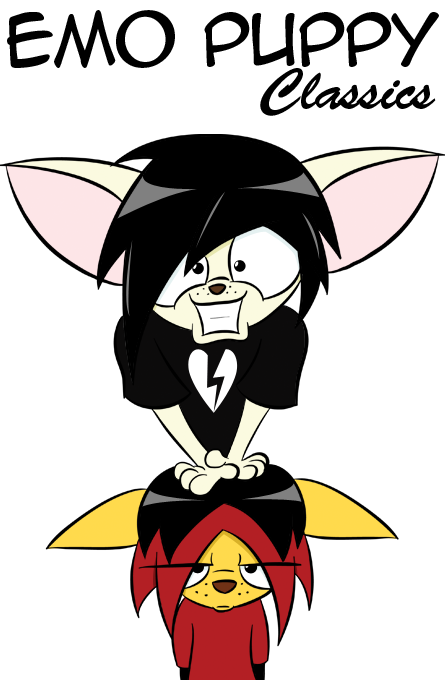 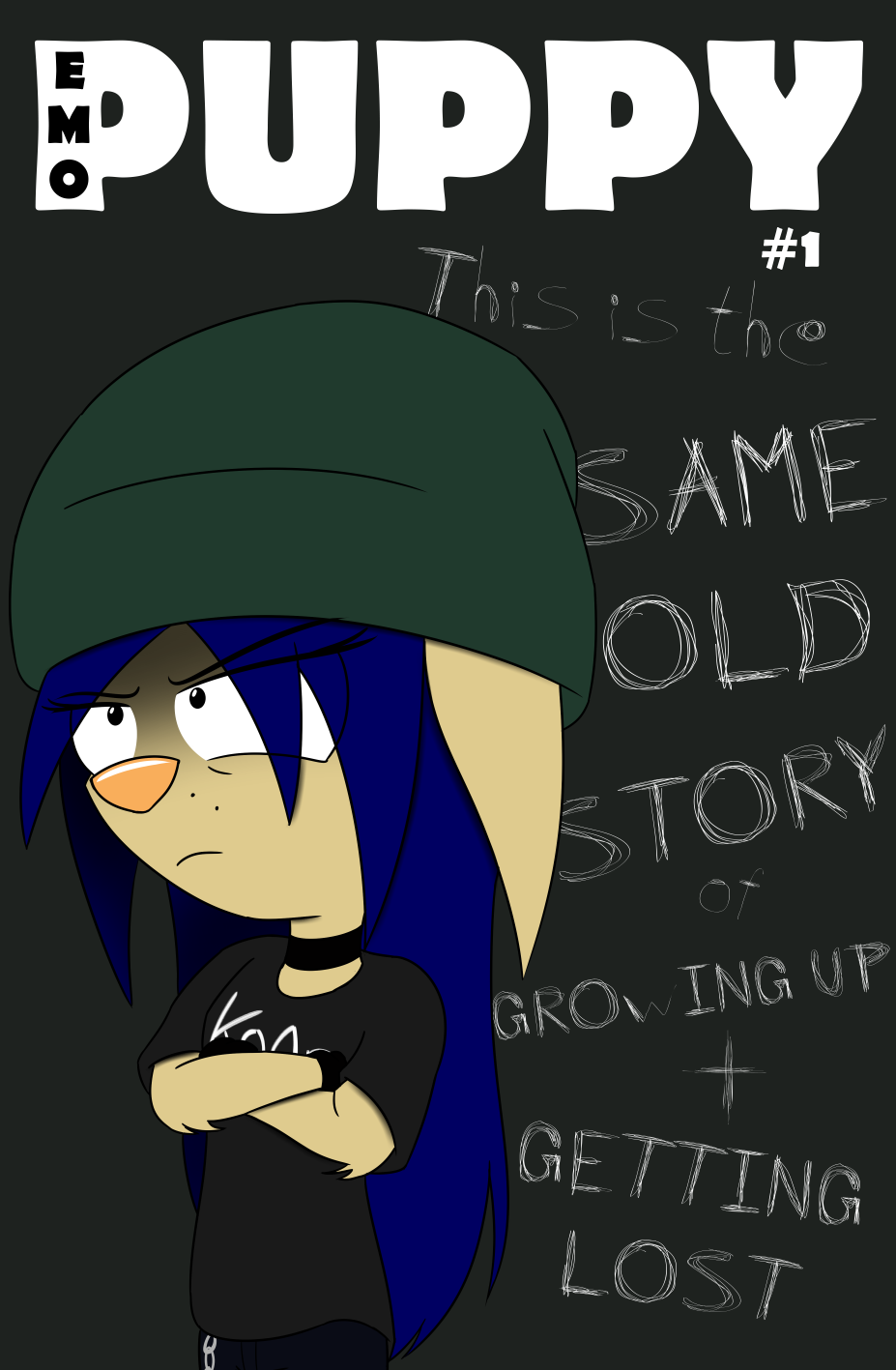 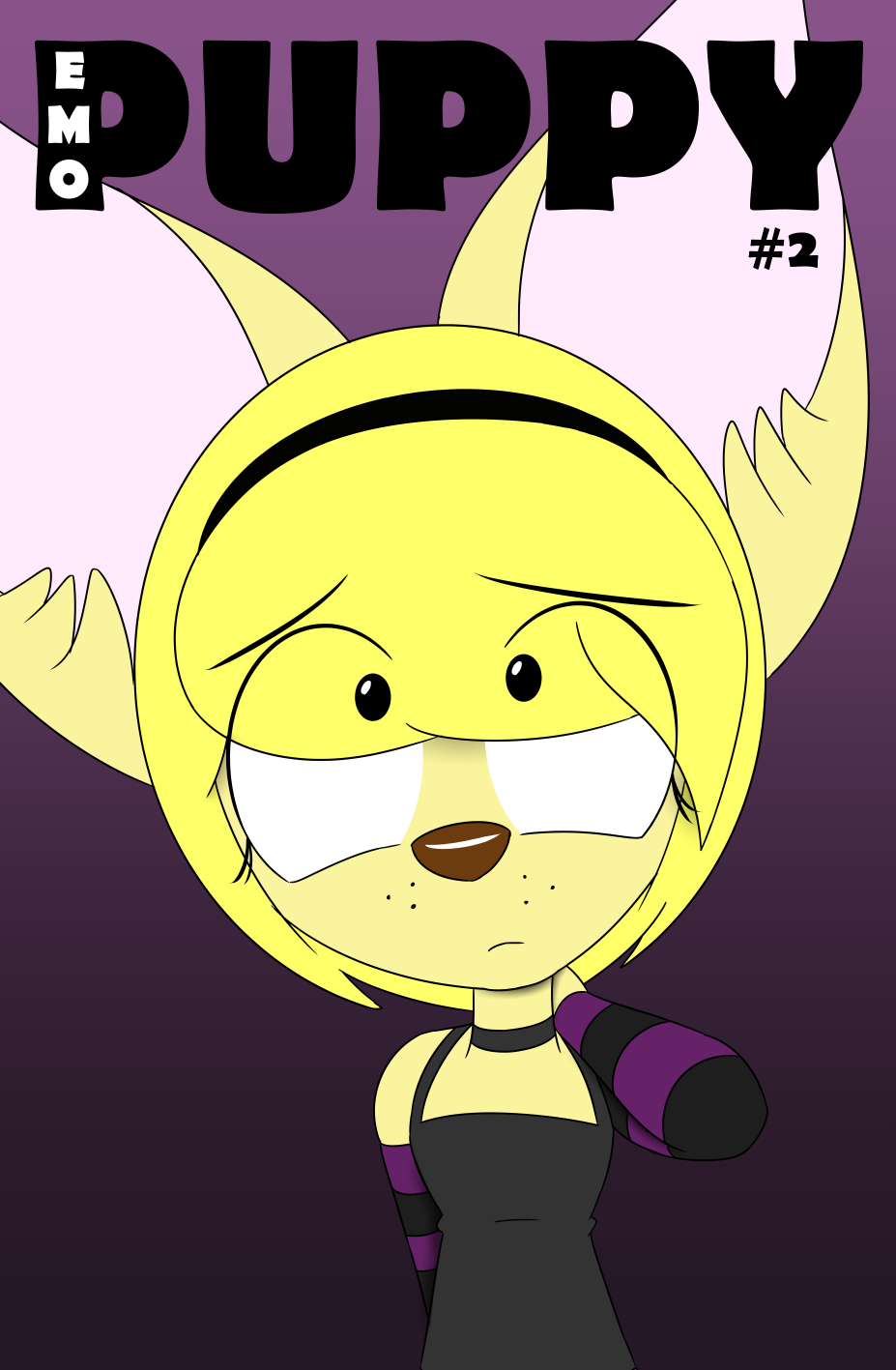 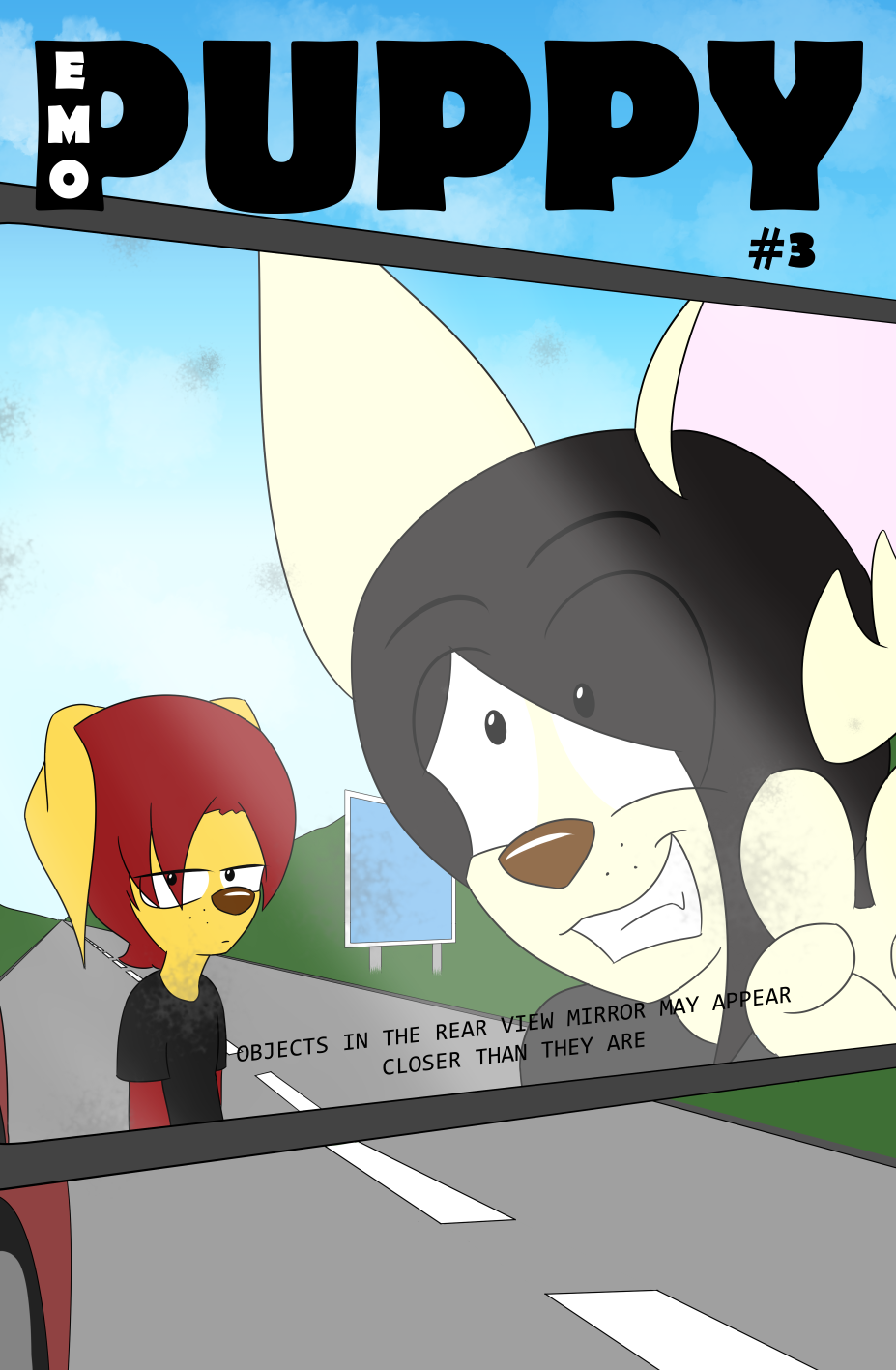 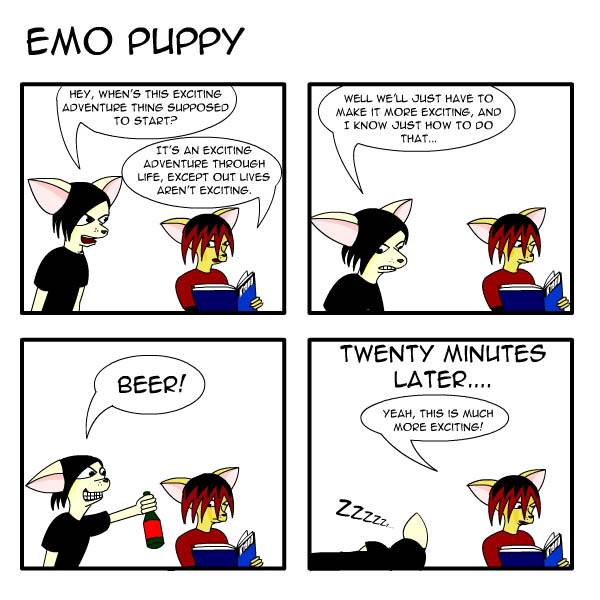 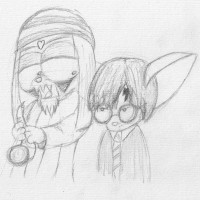 “You’re in Wizzard, Harry!” Yes Harry Potter is hanging out with Roy Wood from Wizzard, famous for that Christmas song you hear every year. 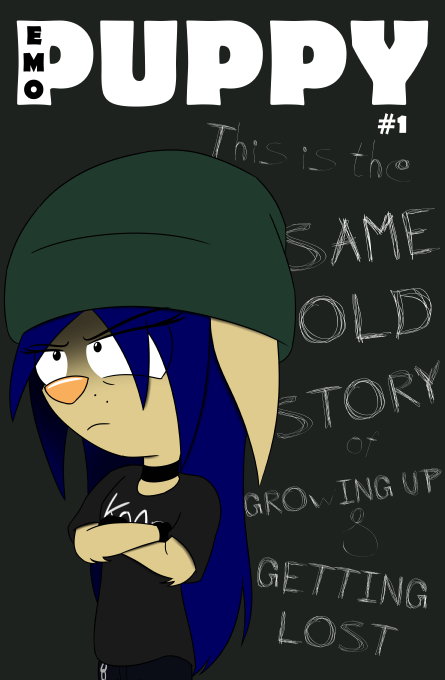 You must be 18 years or older to continue browsing this website. Are you at least 18 years old?